How to Partition an External Hard Drive

So I have already reformatted this but basically when you are partitioning a hard drive, you are going to lose everything that is already on it. So keep that in mind If you’ve got any files on there or a previous time machine that you want to save, save it somewhere else, back it up cause it is gone. Okay, so here we go. So this is the one here, this is my 4 terabyte so I’m going to go to partition, right now, it’s only one partition that shows up as one thing.

but if I want, I can add so I’m going to go like this. When you press add, it is automatically half and half it. So right now I’ve got one two terabyte partition and another two terabyte partition, both called untitled If I wanted to I could add another one and then divide it up into three equal parts I don’t want three, I’m just going to do two.

When I delete that one you can see it changes and it’s not dividing it up equally but that’s okay, cause what I’m going to do is. I’m going to click on this one, three terabytes. So now I’ve got two untitled here, so all I gotta do is figure out which one’s which. So, to do that, I’m just going to go to get info, I’m going to just rename this one, to time machine and I can see this one is one terabyte so I’m going to close that out and I can even just rename it if I want to 1TB. 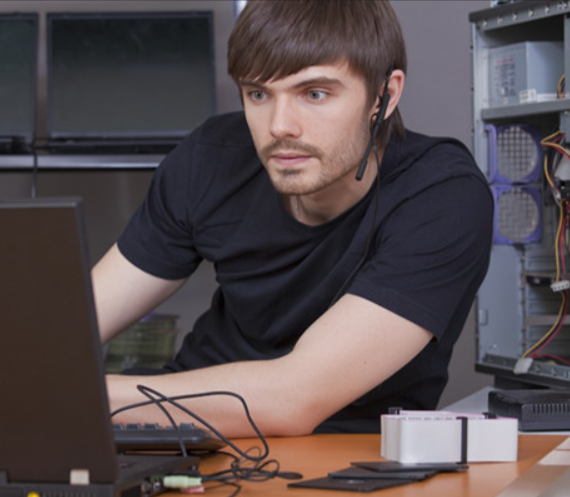